CemSearch is a genealogy site designed specifically for people who are “in search of their roots” in a 25 county area in south-central Ontario. CemSearch is a database with a total (at the time of writing) of 918 cemeteries, 25 counties, 476 cemetery photos, 438,422 cemetery transcriptions, 30,612 monument photos and 775 personal pictures, with additional family history notes for many records.

The Canadian Virtual War Memorial (CVWM) is a searchable registry to honour and remember the sacrifices of the more than 118,000 Canadians and Newfoundlanders who, since Confederation, have given their lives serving in uniform. The names of fallen soldiers found in the CVWM are also inscribed in the seven Books of Remembrance.

The RCMP’s Honour Roll remembers those who lost their lives while on operational police duty, and is a subset of the Canadian Virtual War Memorial database. Search RCMP Honour Roll HERE.

The website consists of three main parts; the website itself, a database and a blog. Each of these can be navigated by using the tabs to the left. Distinct and unique within the police community, this website consists of over 420 web pages and over 3400 blog entries which focus on Canadian history through stories and photographs of deceased members of the RCMP. Their contributions to the early settlement of Canada and the impact of their achievements can be traced back to Confederation days.

The CWGC honours and cares for the men and women of the Commonwealth who died in the First and Second World Wars, ensuring they will never be forgotten. Funded by six Member Governments, their work began more than a century ago building cemeteries at 23,000 locations all over the world. Search the CWGC records HERE.

How to Photograph a Tombstone

Headstones are monuments to our ancestors and a link to both family ties and our history. Many people have an interest in taking photographs of tombstones and a good quality photograph is desirable when you’re researching ancestry information or documenting headstones and grave markers. Hopefully, you will find these tips helpful. HERE. 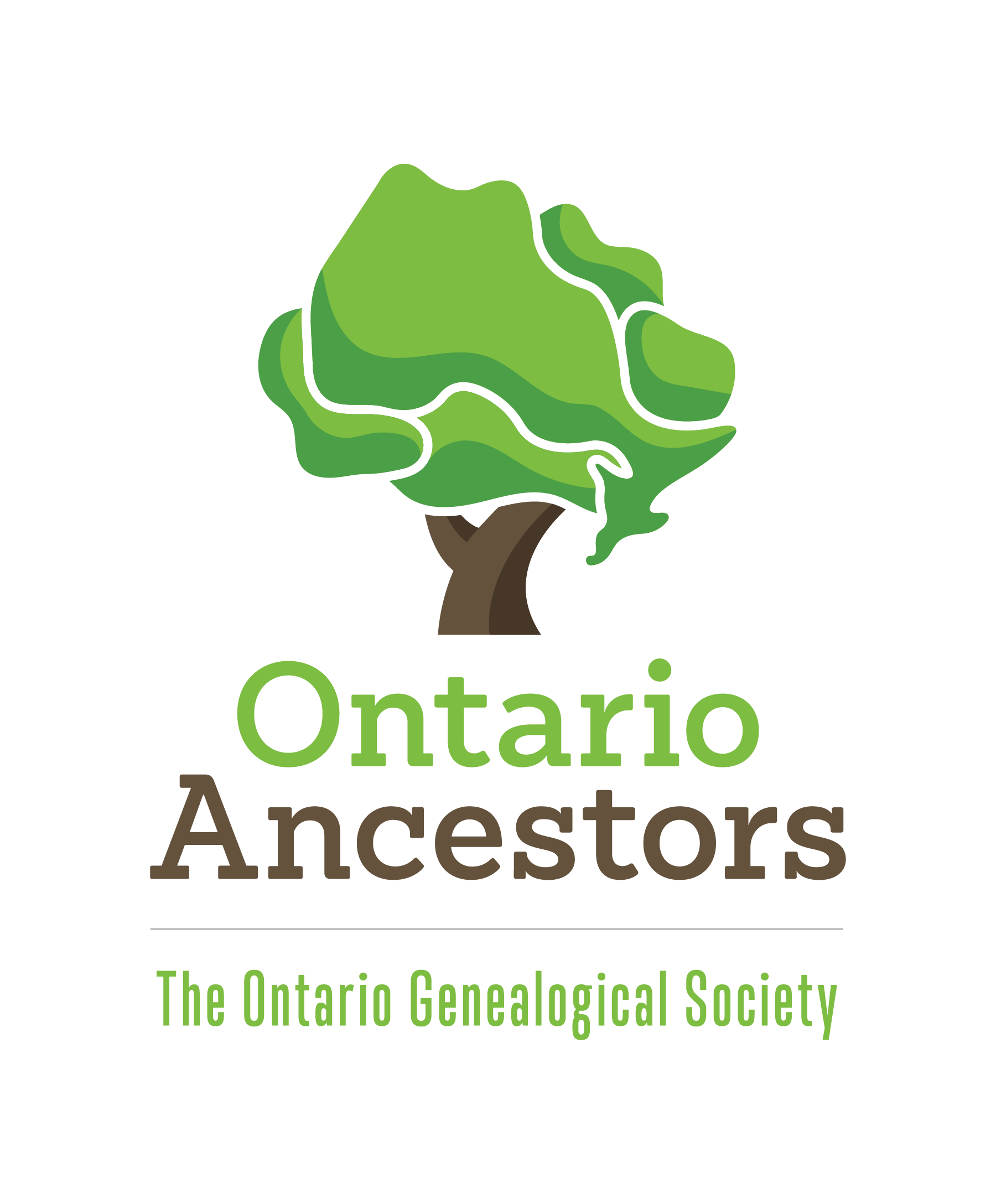 We are a Registered Charity